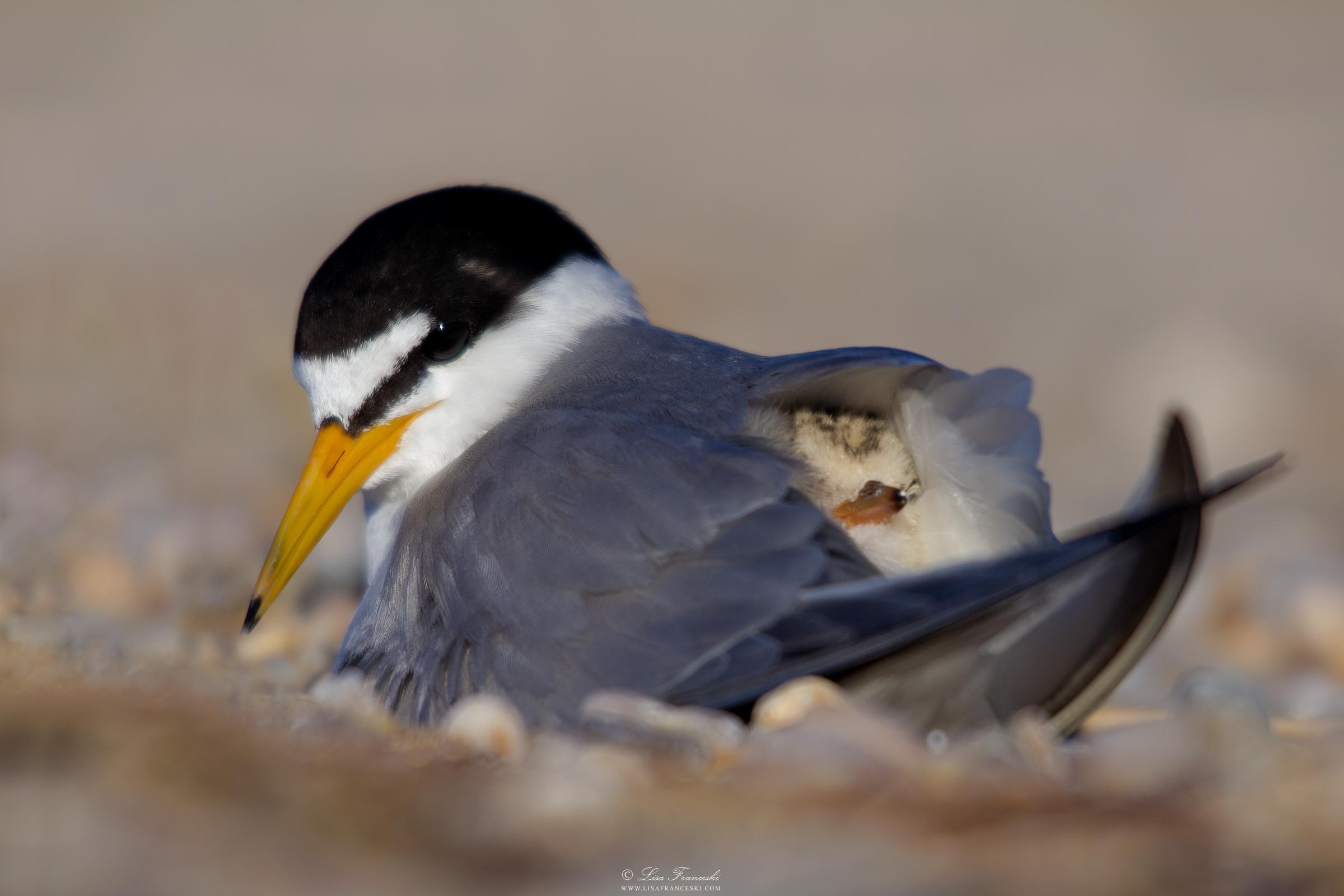 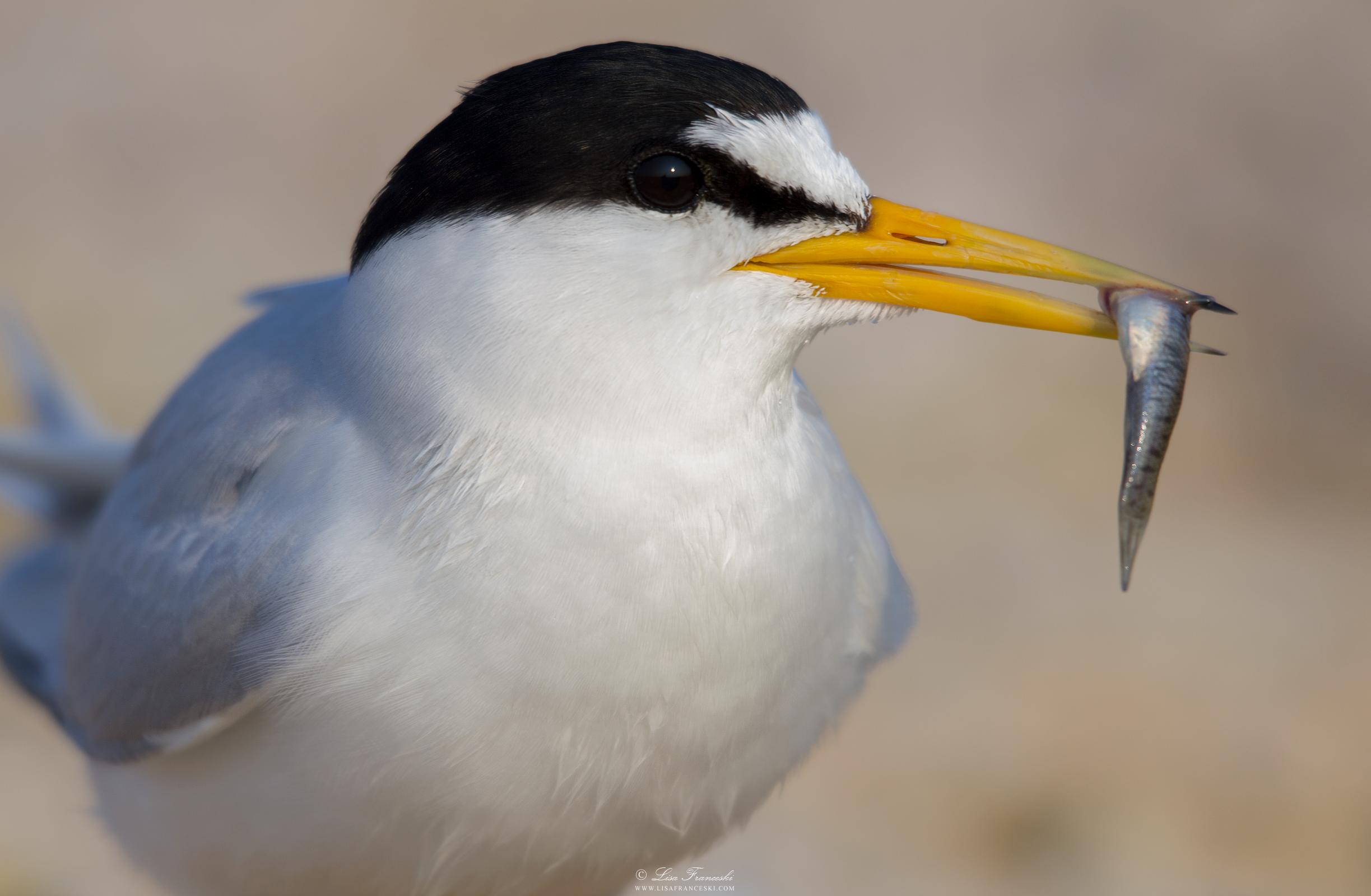 An endangered Adult Least Tern male is offering a fish to a female Least Tern. If she accepts, they will mate (which they did) and have a clutch. This was "Tommy" courting "Tilly" back in 2010. They nested outside of the roped off area that the DEC placed for them and the Piping Plovers. They had a clutch of 2, one survived (Tipi) and adopted two others (Sweetpea and Tank). All three thrived and fledged and migrated. 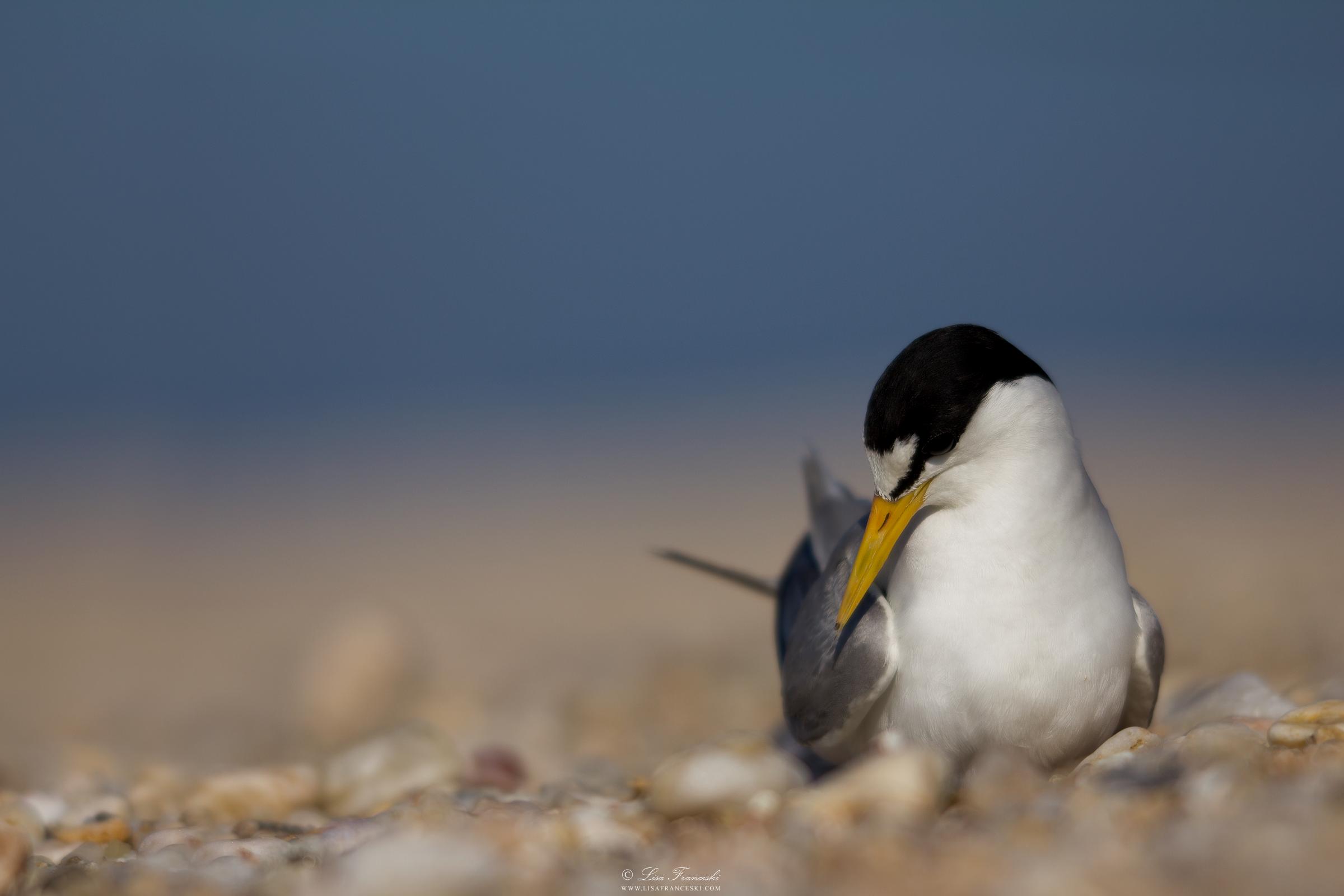