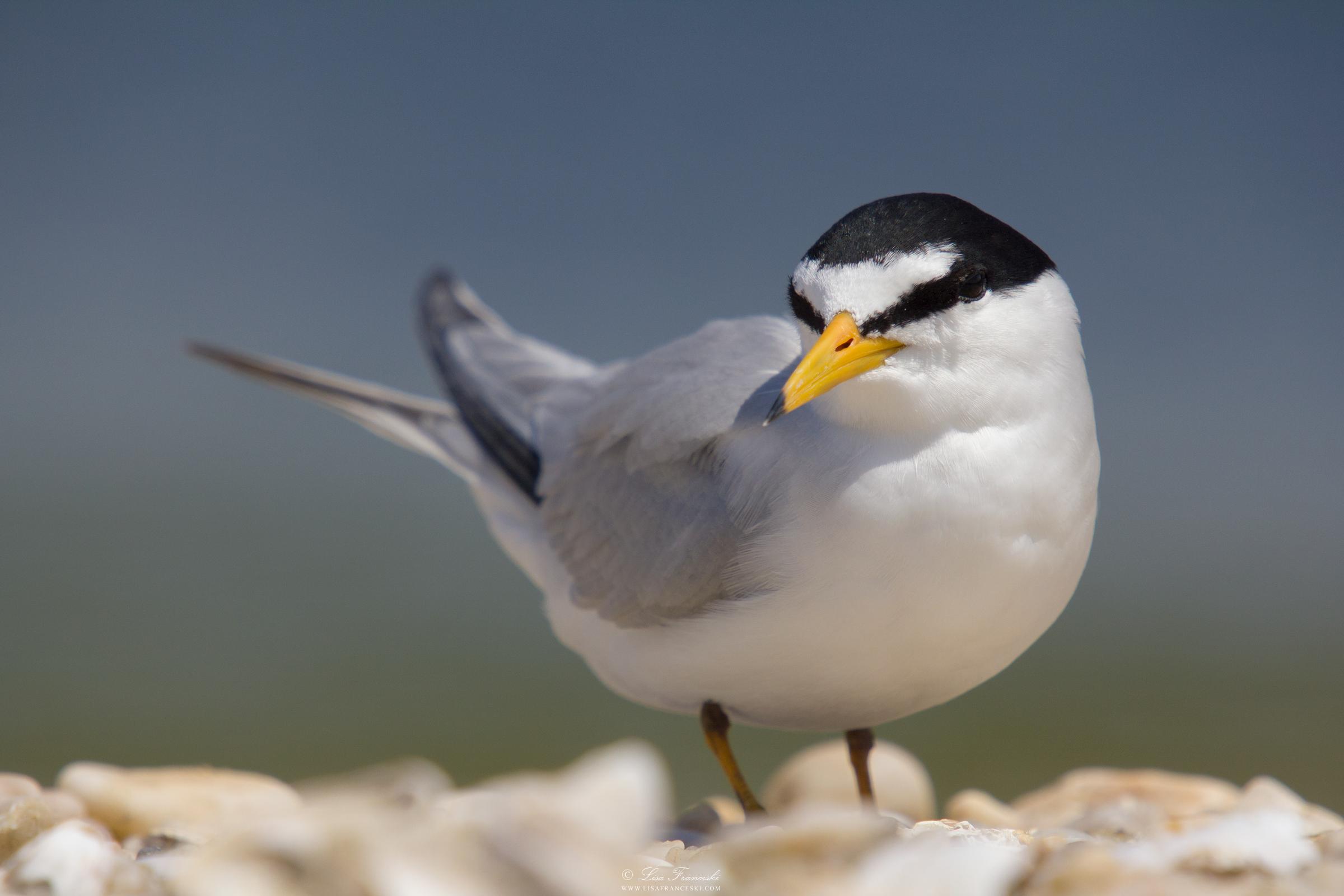 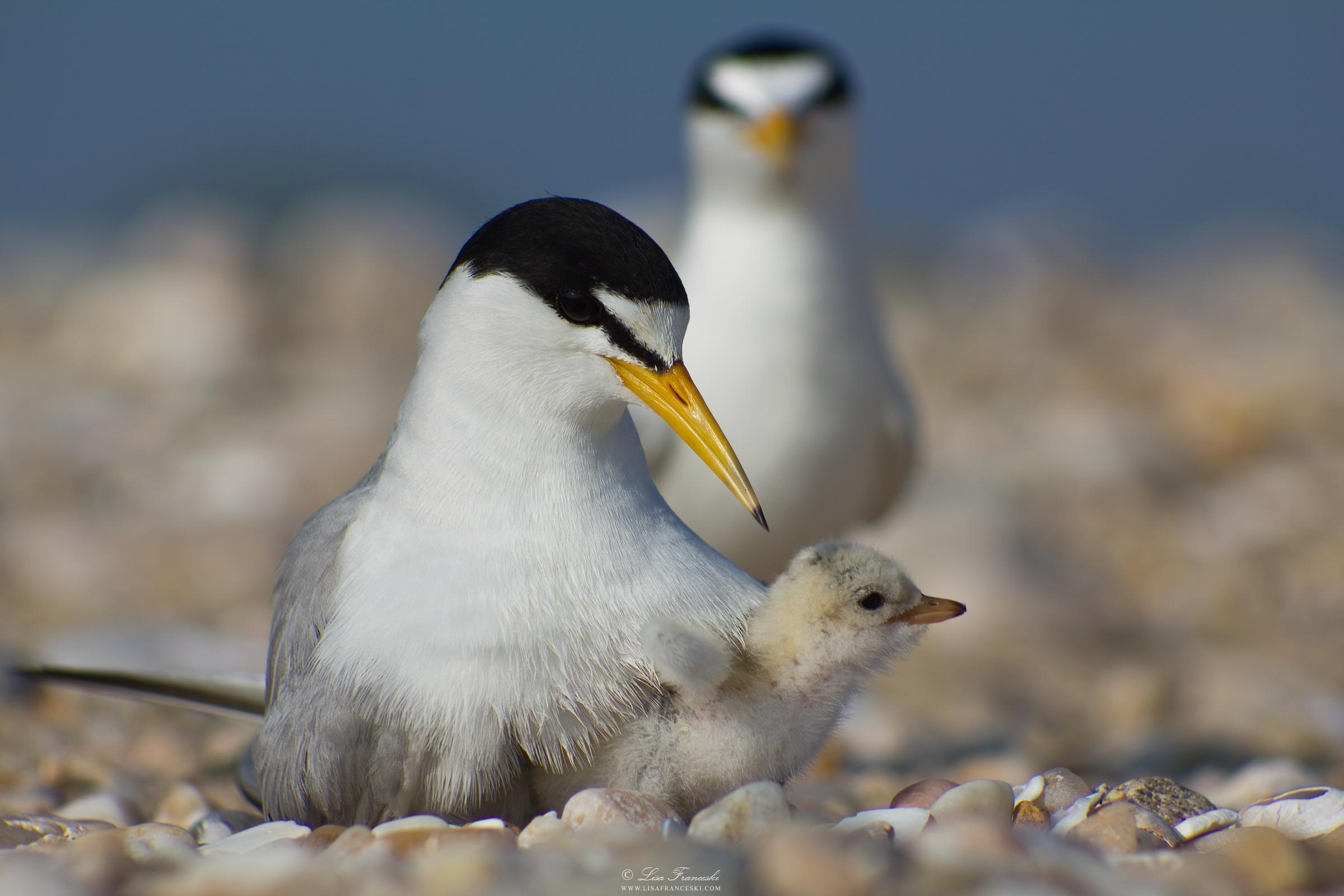 I will remember you

Least Terns, also known as Sternula antillarum, are considered endangered species which are protected by the Federal Government.

Although the Department of Conservation places large roped off areas for the nesting of the Least Terns and Piping Plovers, they are the ones who will go outside the area and nest in a small bed in the rocks near the water.

This increases their chance of their eggs and/or clutch being washed out from high tides, places them at higher risk for predation and last but not least, human activity where the eggs and/or chicks can be stepped on.

As you can see, the Least Tern chick is the color of the rocks on the North Shore of Long Island. They are very hard to see when strolling along the beach. 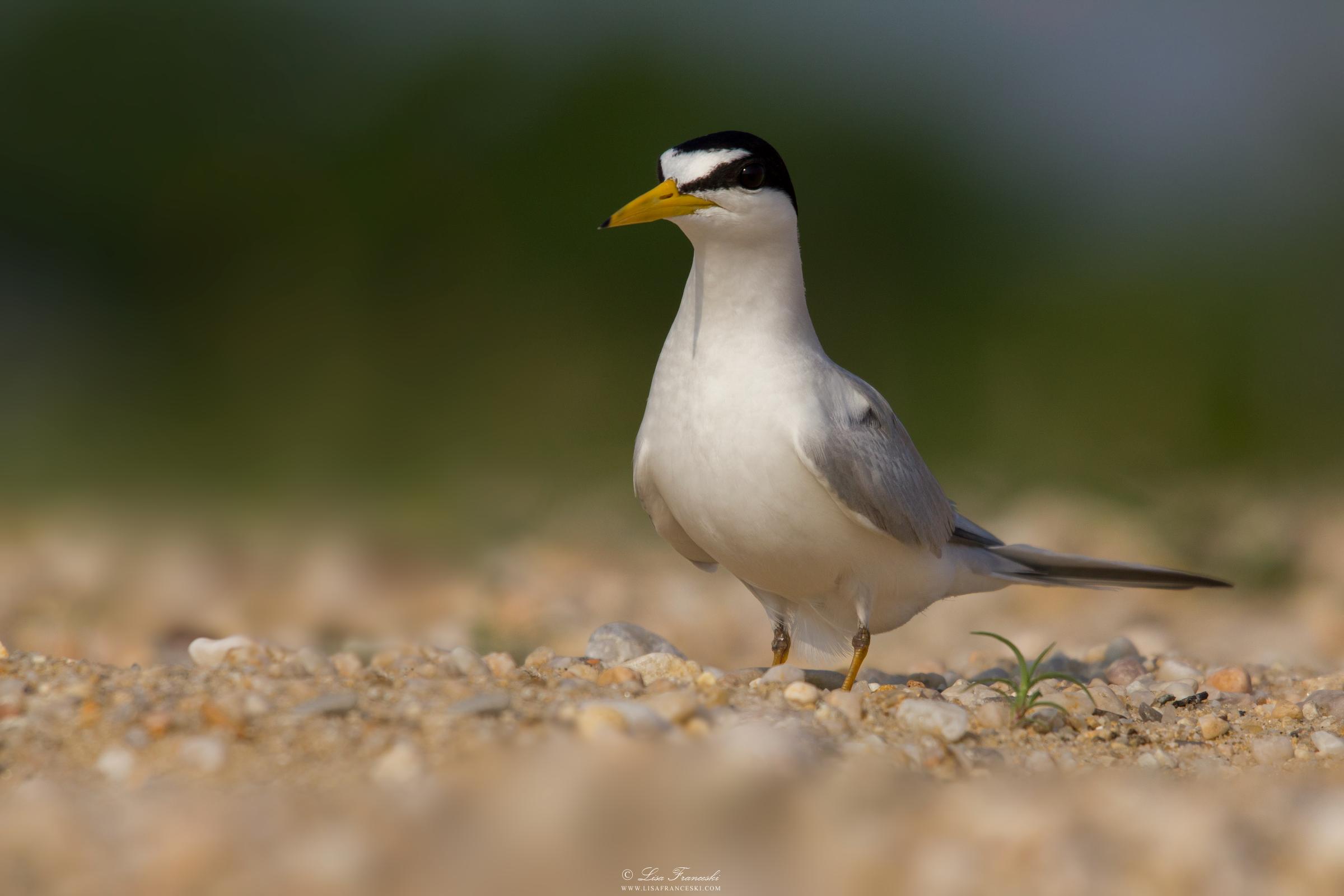